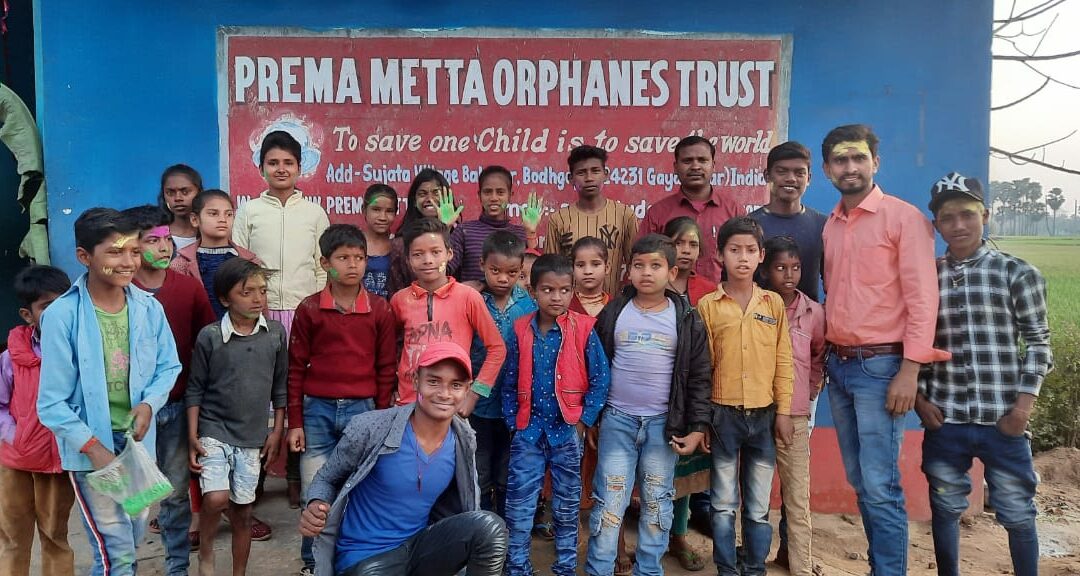 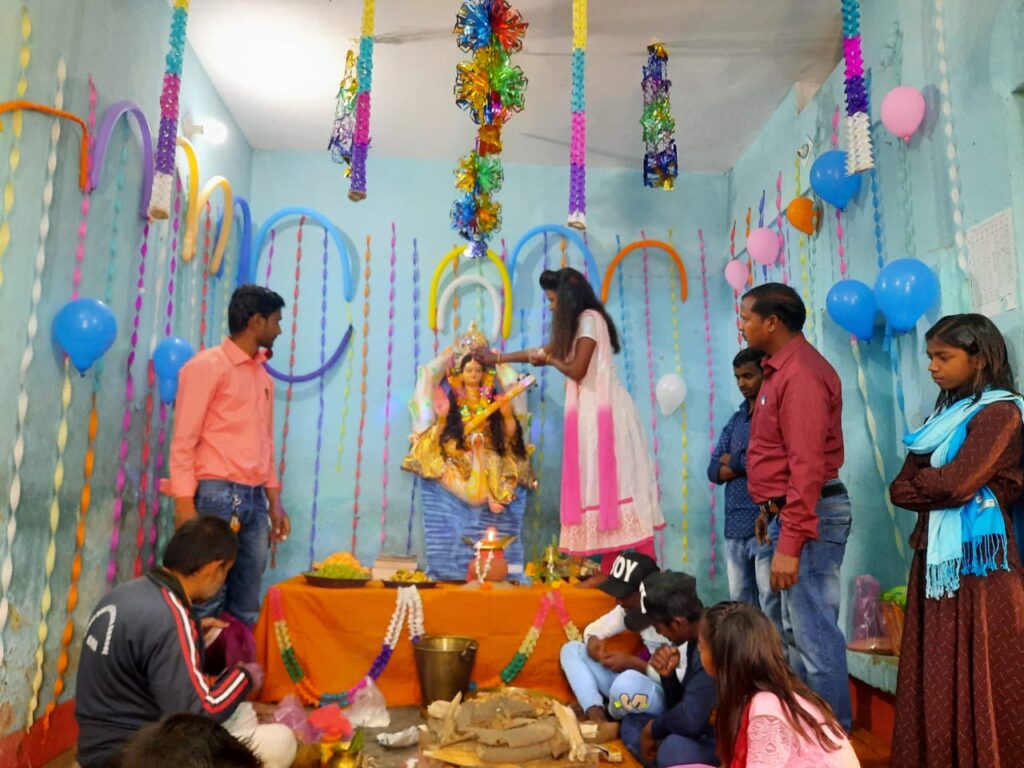 Just a week ago, on February 16th, there was a Hindu festival.
This festival is called Basant Panchami, and it heralds the arrival of spring. In Bodhgaya, where we live, it is more commonly known as Saraswathi Puja. On Saraswathi Puja, we offer prayers to Goddess Saraswathi, the Hindu symbol of knowledge, music, and art.
Prema Metta School also holds a big festival every year to pray for the academic success of the children. After the Puja (prayer), the children dance to music on a stage set up in the schoolyard, but since it takes months of practice, we were not able to perform this year since the school was closed.
But we invited a priest to the school and prayed for academic success together.

Inside the class room, we did the ritual with fire. 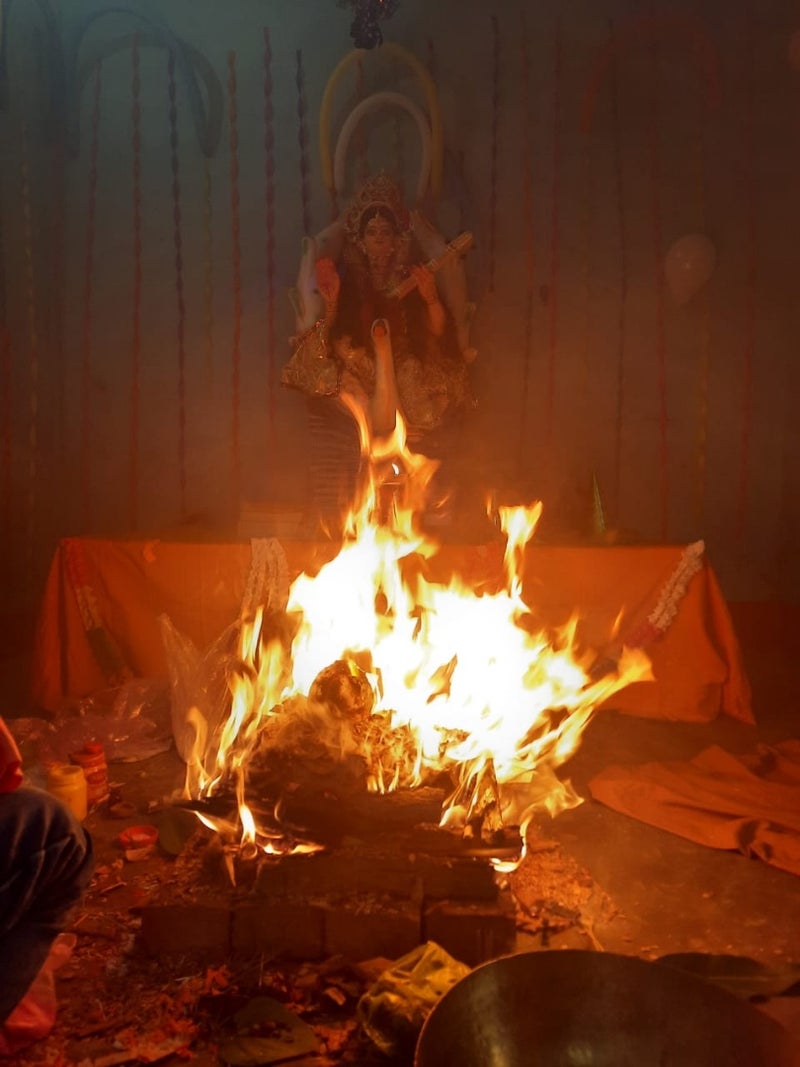 There were many kinds of vegitable, fruits and sweet for offering God and participants. 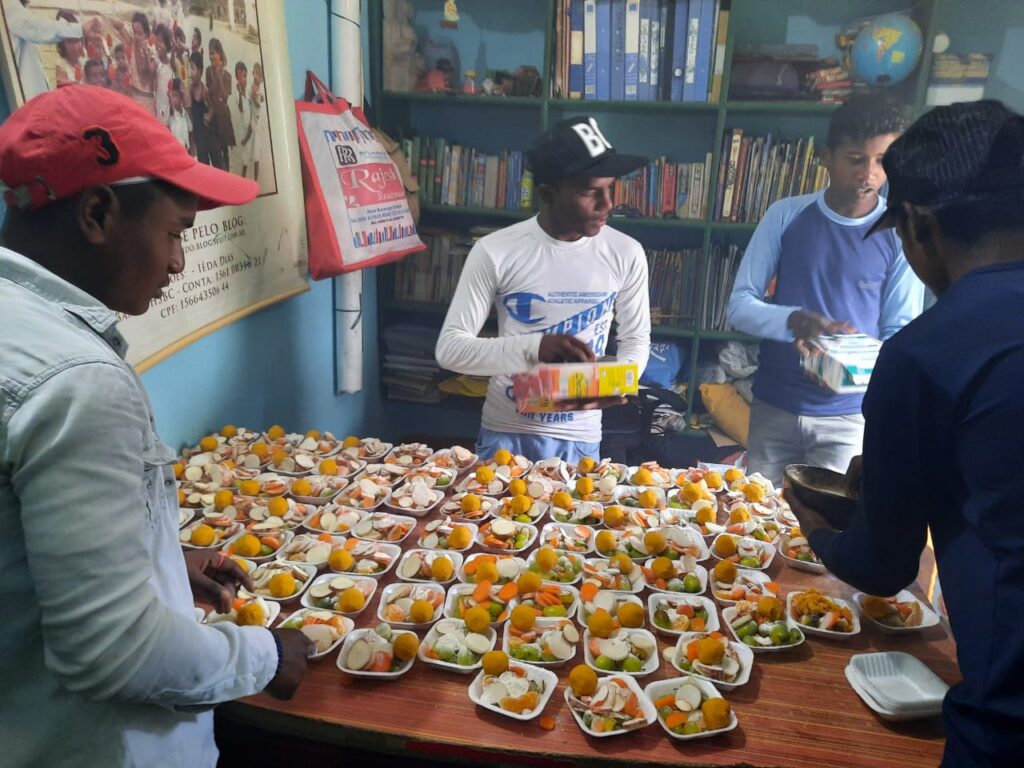 After 40 days from Saraswati puja, Holi festibal starts, so that we tossed colorful poweder each other. 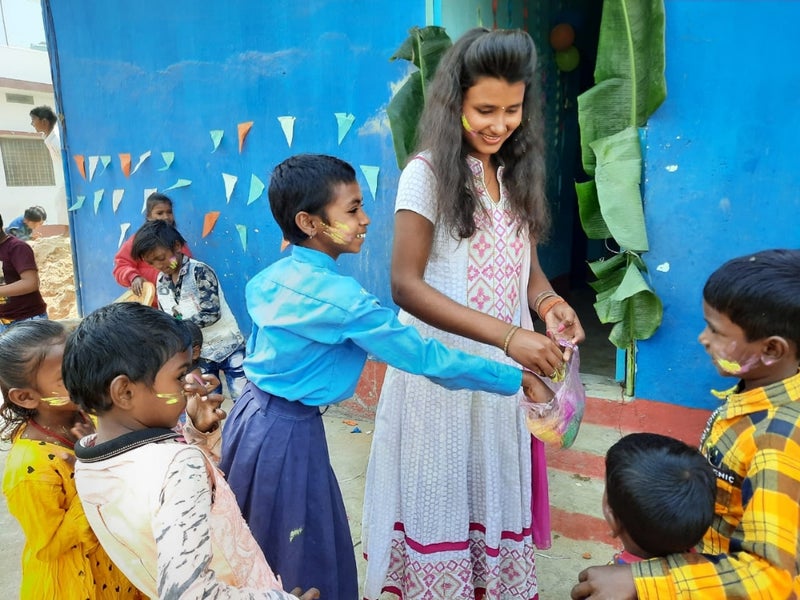 The next day, on the 17th, the idol of Goddess Saraswathi is taken to the sacred pond of the temple and submerged in the water to return it to nature.

We went to the temple as chanting.
At the pound, graduates bathed in the water to puriy after that they went into the water with the statue. 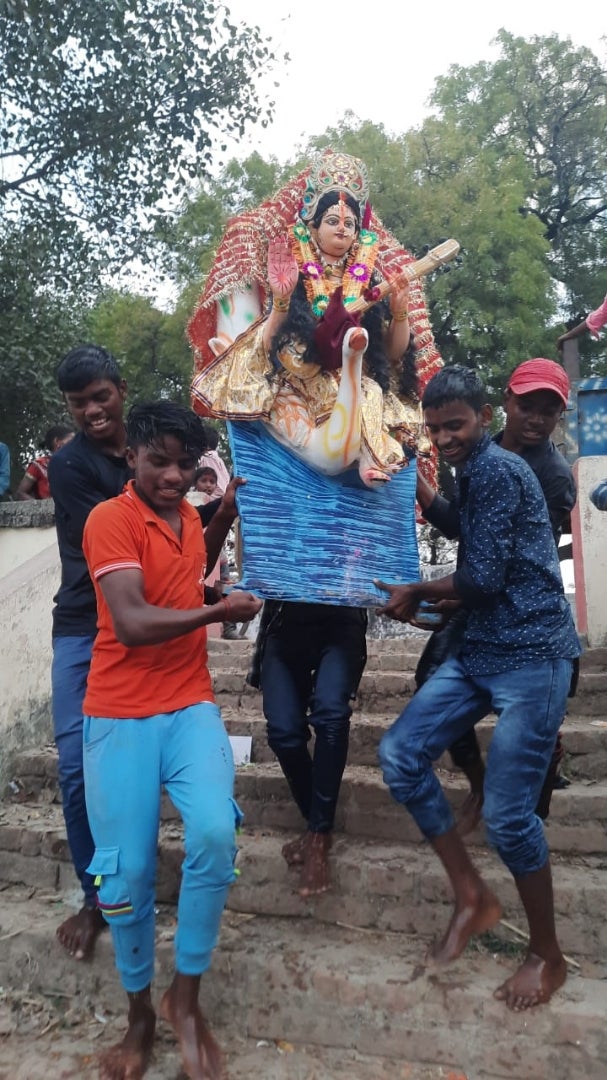 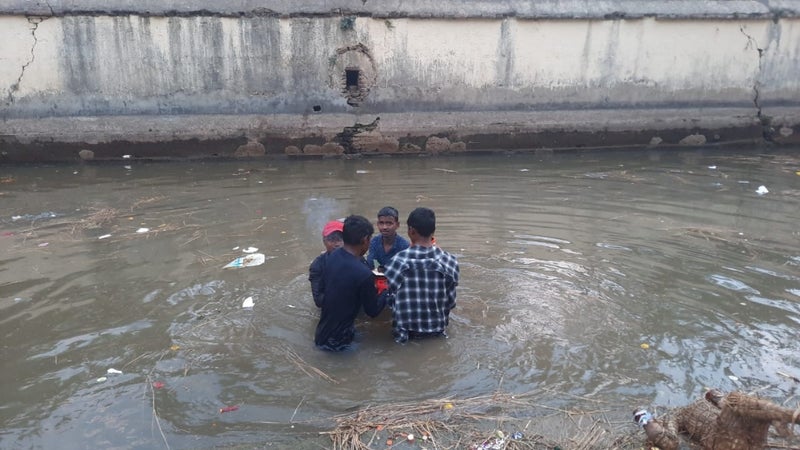 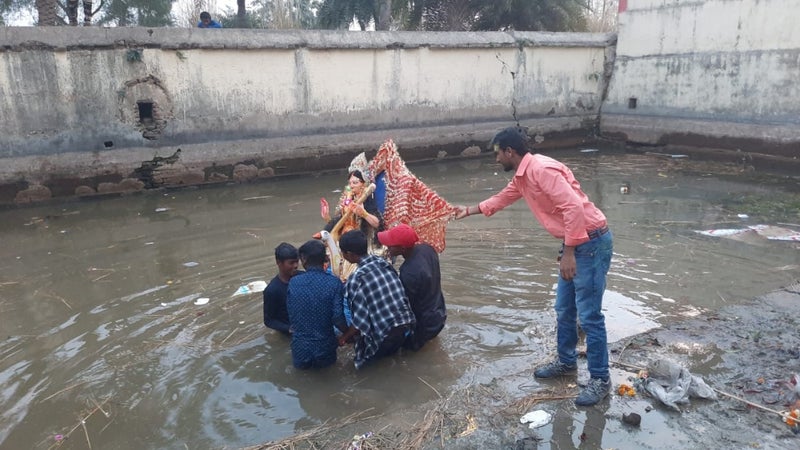 Submerge the jar and the statue in water. The statue is also made of clay, so it will melt and return to the earth.

Wishing everyone’s studies will be successful, May Saraswati Goddness bless all and you.