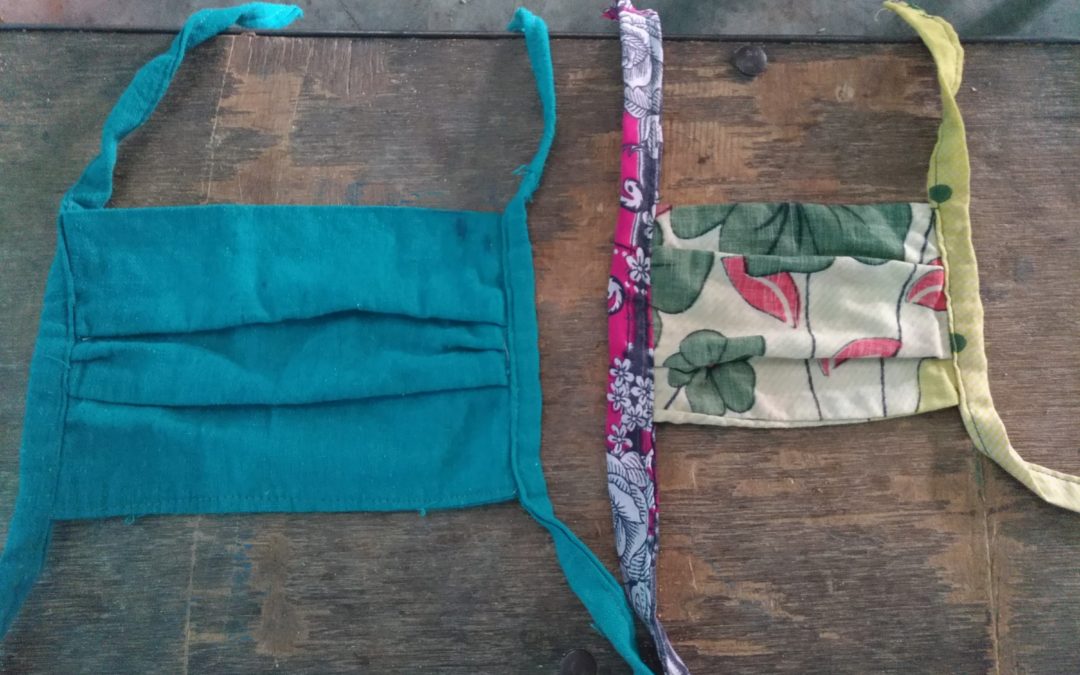 In the past, Premametta School had “sewing project” girls or women around over 13 years old who live in the villages to learn about how to sew, how to use a sewing machine.

The aim is for the women to get some skills. In the case of sewing, she would use her skills to make clothes for her family, children and her own.

In 2013, we had sewing classes after Prema Metta School classes every day except holidays. We also made yoga mat cases and meditation cushion cover to send to Japan. 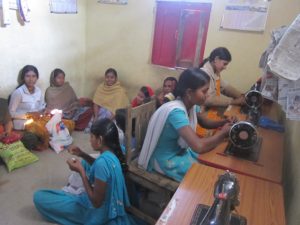 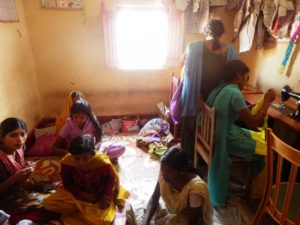 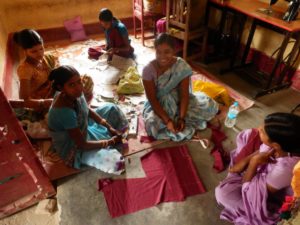 Photo of Sewing Project in 2013. They made a sari under the guidance of my teacher.

Unfortunately, we had to suspend the project due to the cost of the teacher’s salary, fabric, needle, thread, and sewing machine maintenance, which made it difficult to manage, but we have maintained the project as a one-off project ever since. 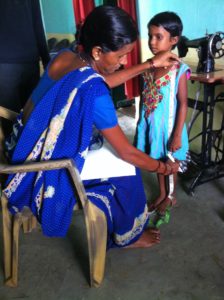 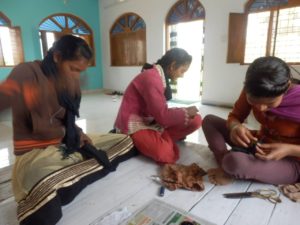 In 2017, for graduate students

Two villages received sewing training and they passed and graduated in both attendance and skills. Those who passed the challenge were given a foot-pedal sewing machine as a gift. Even if you have learned the skills and received a sewing machine, it will become obsolete if they never use it. Their days of hard work may seem to be in vain. Also, there is a possibility that sewing machines can be sold to family members and turned into money, so we planed to avoid that. 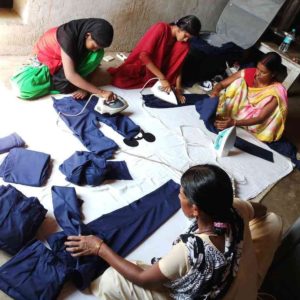 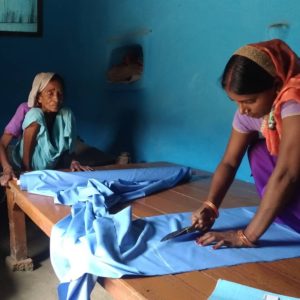 In 2018, so we launched one project to make our school uniform to order them.
When I visited each home about one year after graduating from the sewing class and checked with the condition of the sewing machines and the graduates, many of the women got married and left home but they had taken their sewing machines with them. Some of the women who remained in the village were able to earn some money by making blouses and other things. That made us very happy.

In the spring of 2018, We started a project to make uniforms for Prema Metta School. Since women don’t usually make clothes for men, It was the first time for them to make both the shirt and the trousers for the school uniform. It took longer than planned, but they were completed and distributed to each student, then 2018 project was completed.

We had planned to make uniforms again this year as a spring 2020 project, but India has locked down and It has been postponed.

This project is going to do at Prema Metta School, but during lock-down, the rainy season has come then they can’t walk across the river anymore.  There is no bridge over the river, and we can walk in the dry season because there is no water, but after the rainy season, we have to take a detour and can’t cross the river. If you cross the river, it’s a half hour to an hour’s walk, and if you bypass it, it takes an hour to an hour and a half on a bike to get through.  But we still want to start the project somehow, so we are planning again so that we can do it in their village! .
We also added a plan to make masks along with uniforms and distribute them to the children and people in the village. 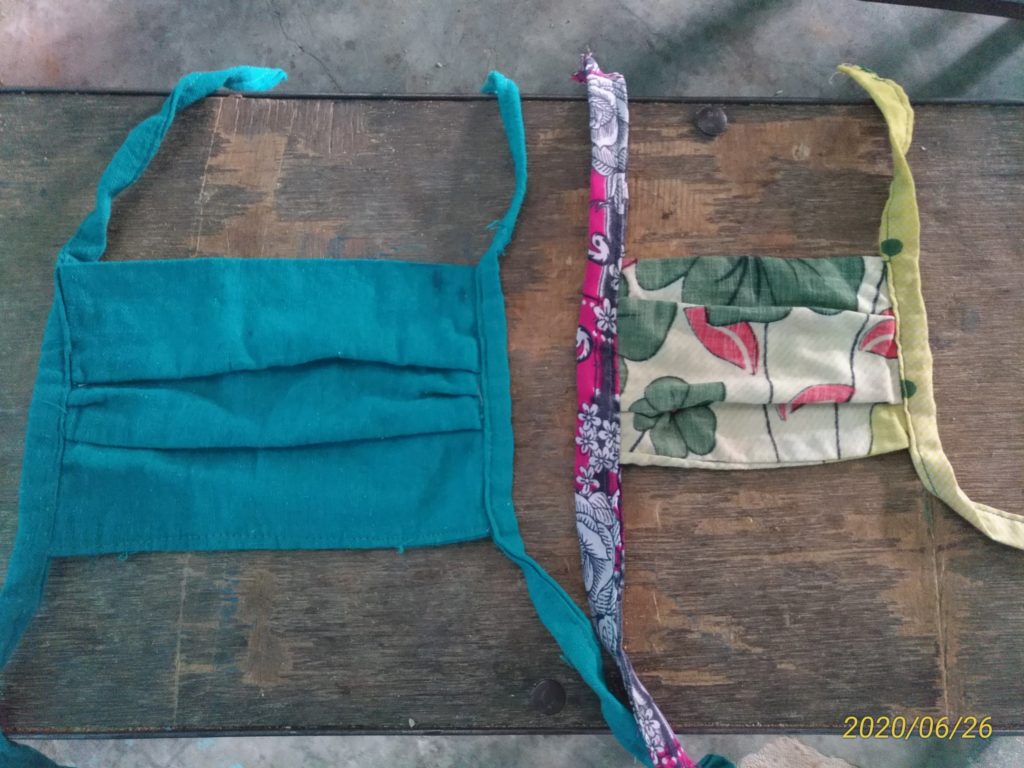 Trial mask made by women in village.

Masks we asked to make were very cute with Indian colors and patterns. We are looking forward to the future.

What we can do with Sewing Project 2020