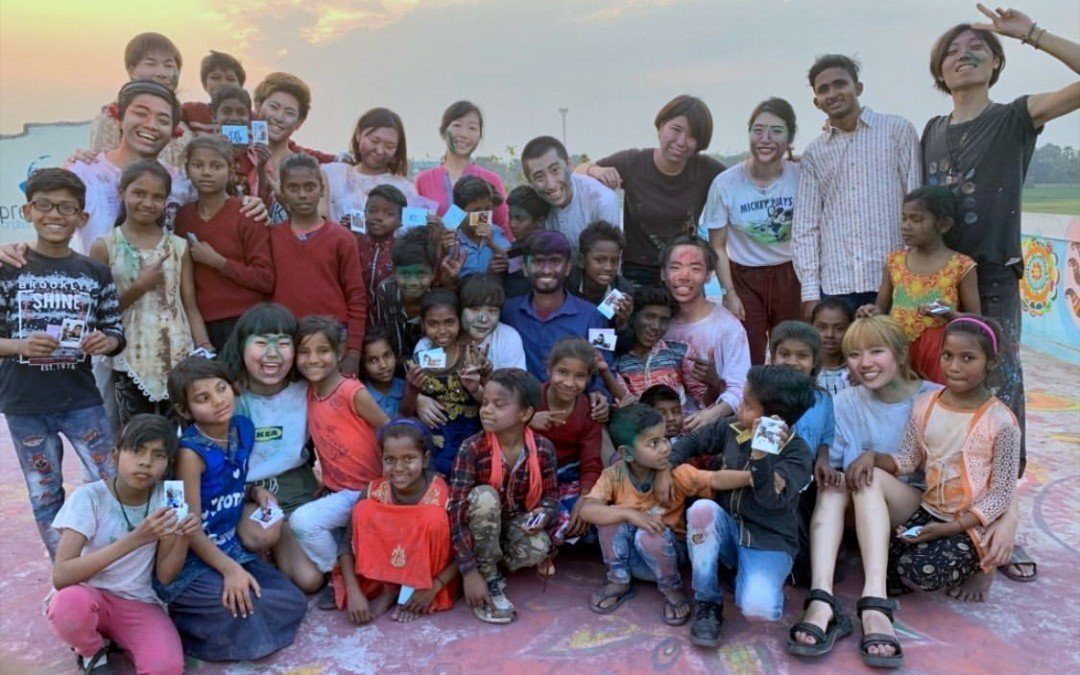 WS to make the musical movie had started since 23.Feb and finally finished all shooting on 3.March!

Before shooting the last scene, all staff, students and teachers watched the film that it has taken until 3 March at the reception hall at Senamura Yoga Ashram Guesthouse. Everyone was so excited to watch it.
Students who are in the film looked very happy and proudly… 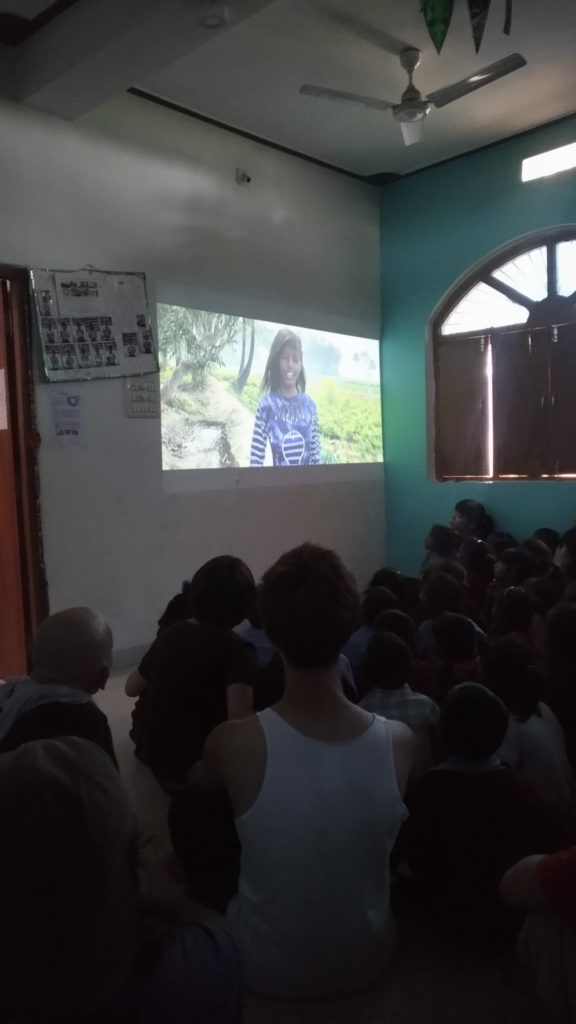 A film preview at our guesthouse

After watching the film, we moved to school to shoot the last scene. 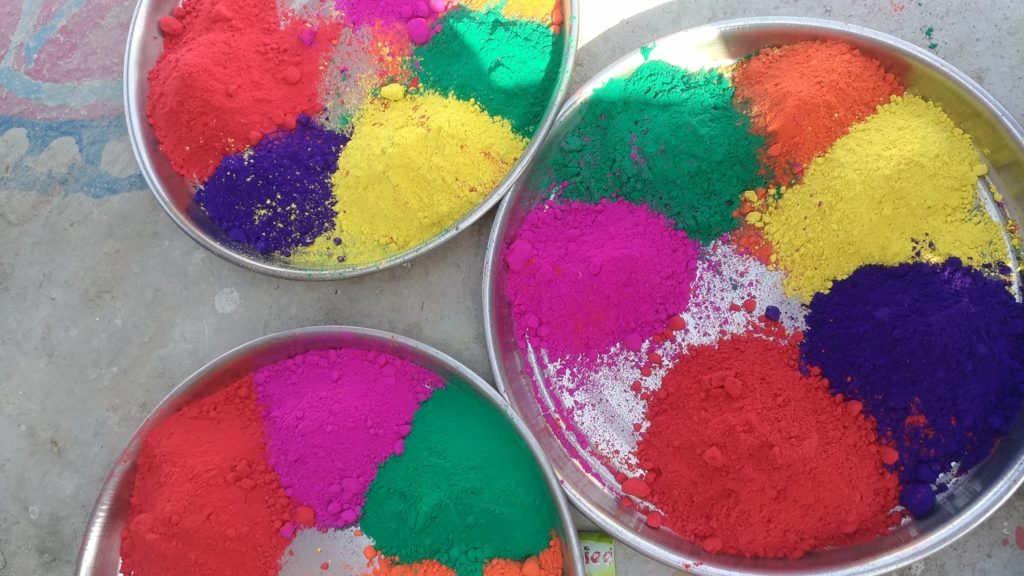 Colored powder for holy was used to take the last shot.

They tossed colorful powders up in the sky and danced, it was so beautiful. 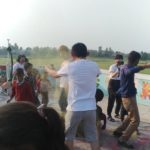 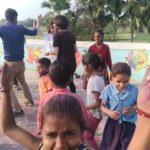 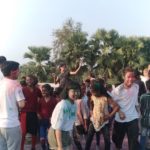 After that, children received a message card and photo with a big hug one by one. 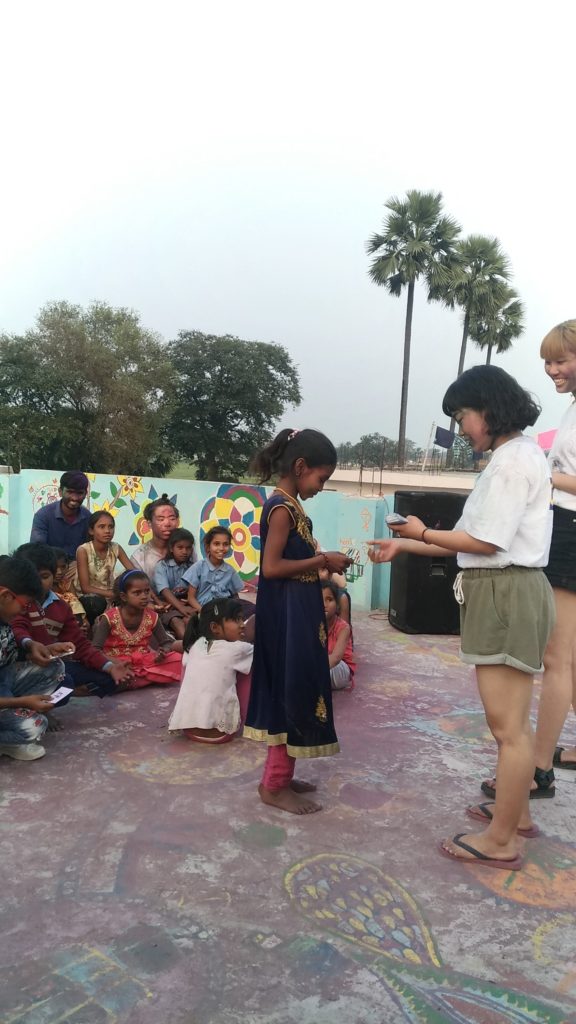 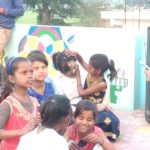 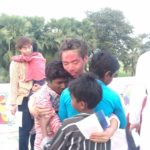 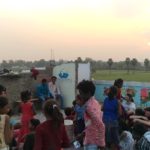 Some students keep the photo everyday with them. 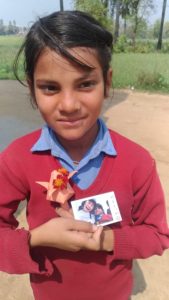 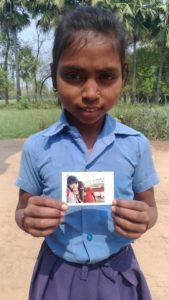 Thanks to Les World, our student must have had the special time. 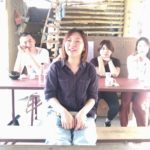 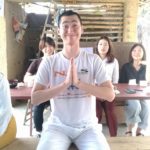 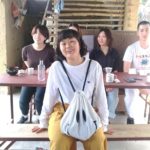 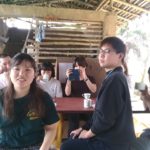 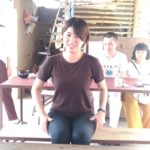 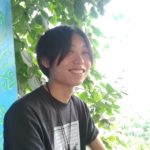 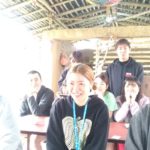 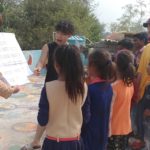 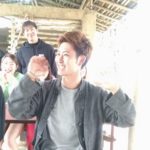 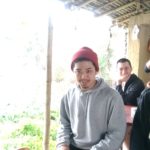 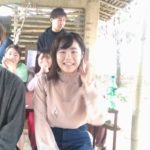 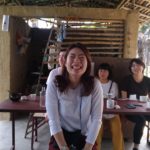 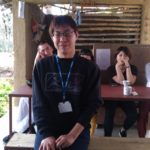 We look forward to getting the complete film!